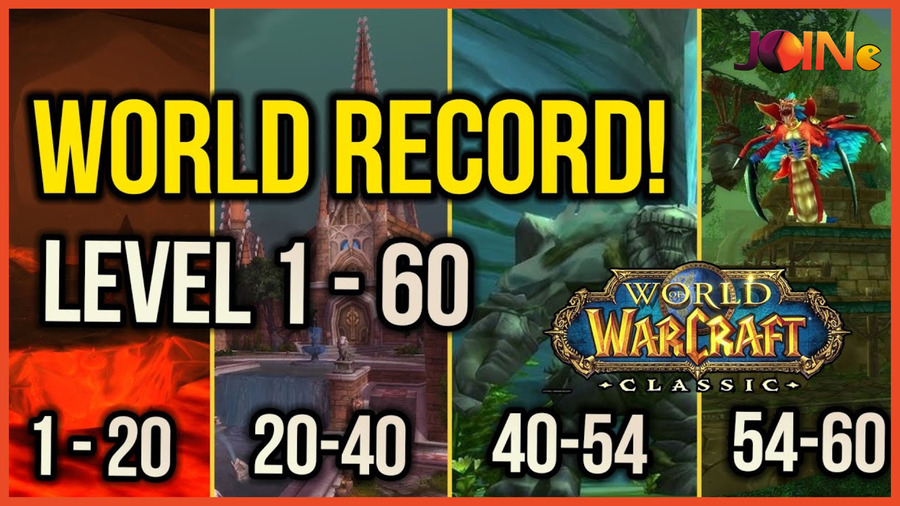 Today JoinGames presents you with the complete Wow Classic Dungeon Levels list and Raids , wich will help your top-level character equip and prepare you for the greatest challenges you can face in Wow Classic.

Also, if you find yourself leveling up, it is highly recommended to go to the dungeons of your level so that the progress and experience when carrying out missions is as fruitful as possible.

Next we are going to leave you a list with all the Wow Classic Dungeons Levels & Raids that we find in World of Warcraft and the levels we recommend that you go to each of them.

Note : Some Raids aren’t that easy for a Total Newby , these wow classic raids mentioned below require you to be very well equipped. also it is recommended to use whats known as wow classic addons or mods , which make your gameplay much soother & easier .

On the off chance that you don’t have the right gear for them, you will be getting stomped left and right! Notably, the following WoW Classic levels are not available in the first phase.

In this World of Warcraft guide we wanted to bring you the complete list of missions available for each one of the Wow Classic dungeon levels. but we decided to leave it for the next time .

In this way, you will know before entering a dungeon, what missions you must achieve, who will give it to you and which faction those missions correspond to.

That said, we will detail each of the missions available for the World of Warcraft Classic dungeons that we discuss in Future Wow Guides One by One.

CYBERPUNK 2077: TEETH AND NAILS WILL BE CUSTOMIZABLE